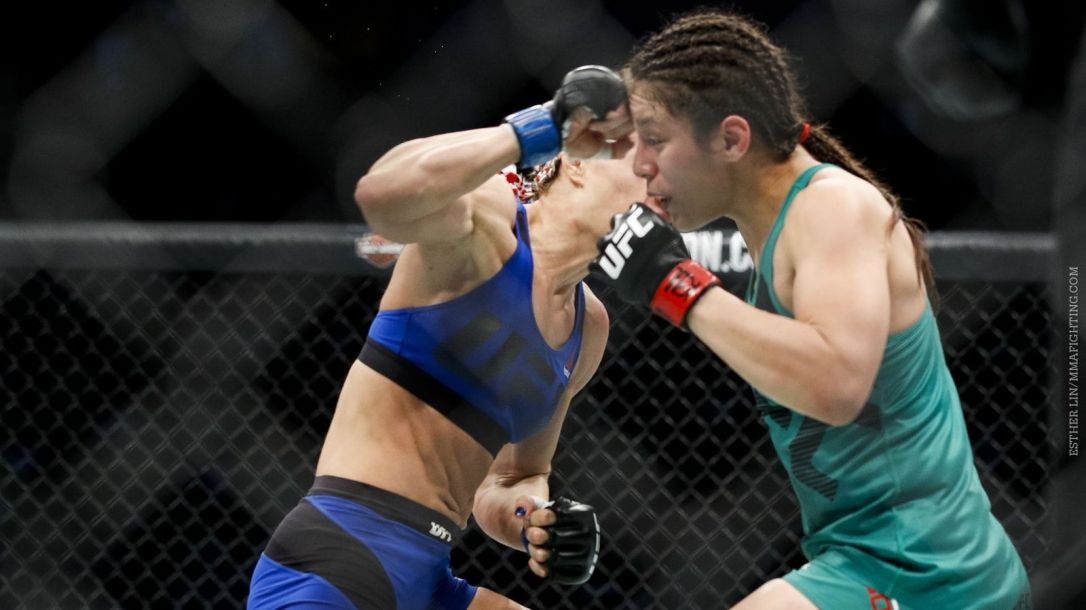 The first round was fairly even, Grasso started proposing finishes, she tried a heel hook, but the fight was mostly on their feet. In the second round Felice was a little more active and Grasso was defending most of the time and counterattacking. Finally in the third round both fighters gave it all, but as we all know, you can never leave the decision in the hands of the judges. 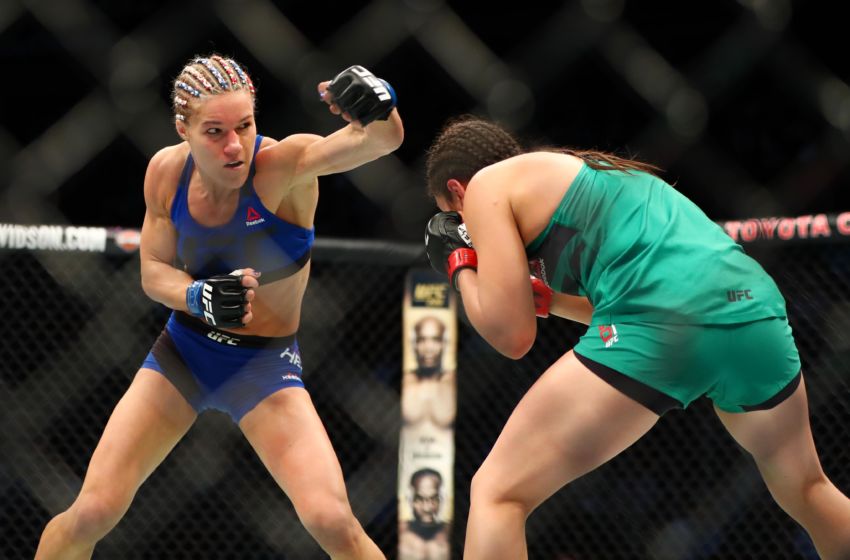 We could see Grasso’s surprise in her expression at the end of the fight, she clearly tought she had won, but accepted it with grace, we know she will continue to give us spectacular fights and that although he is no longer undefeated, she will continue to train hard for her next showdown. 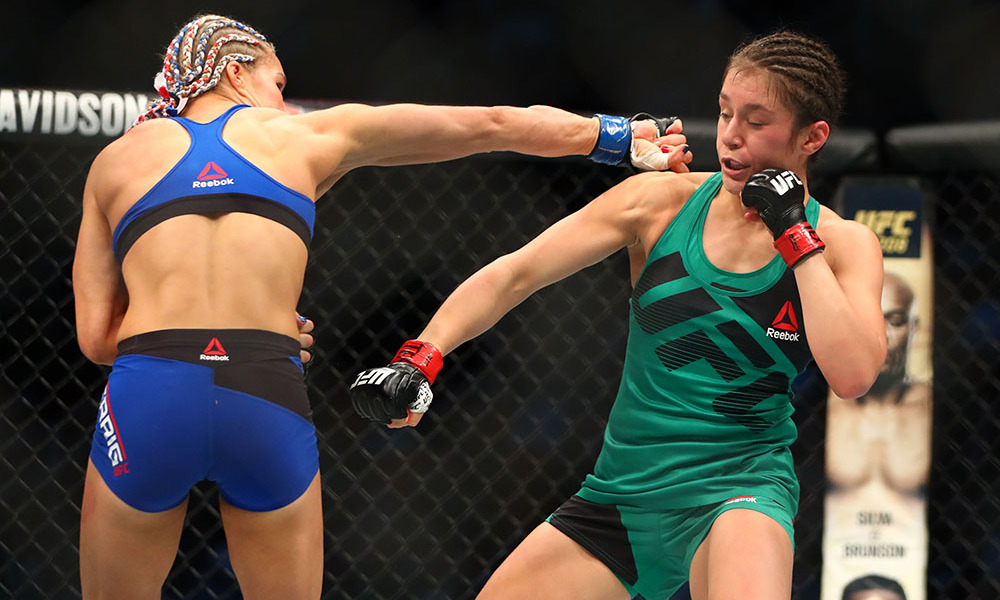 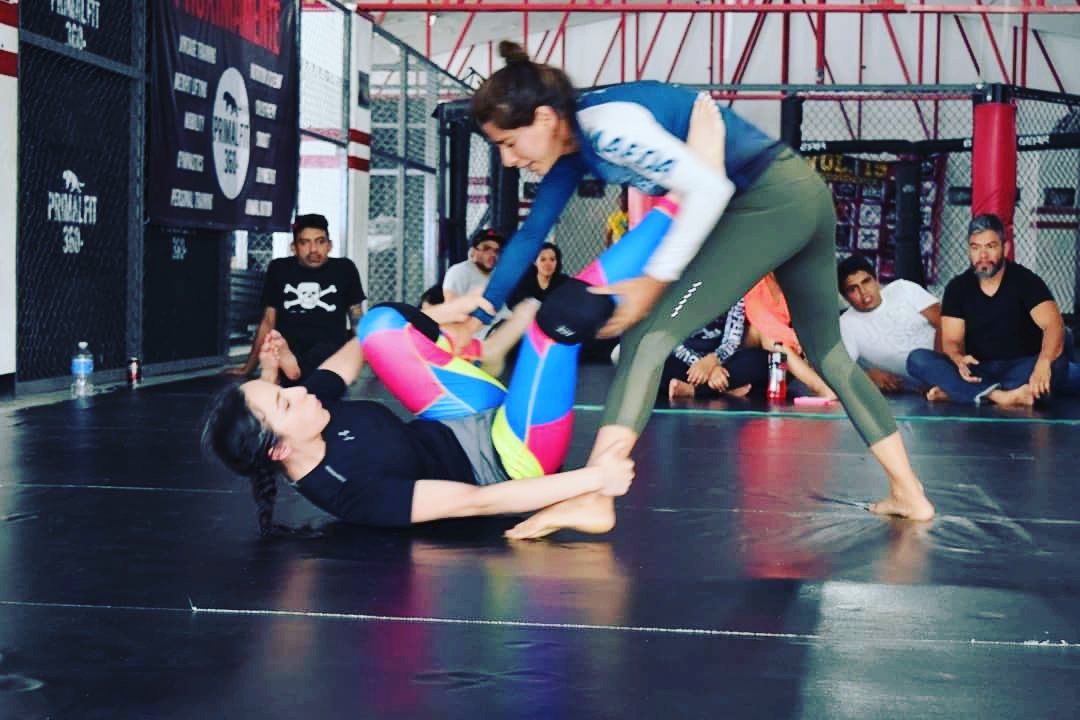 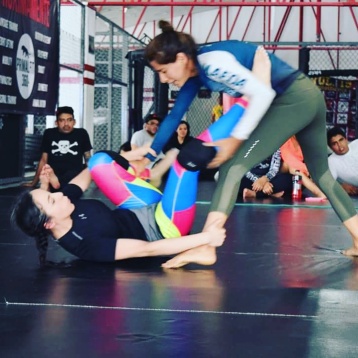 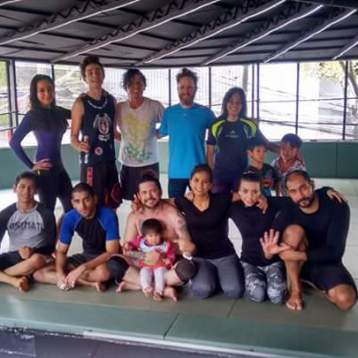 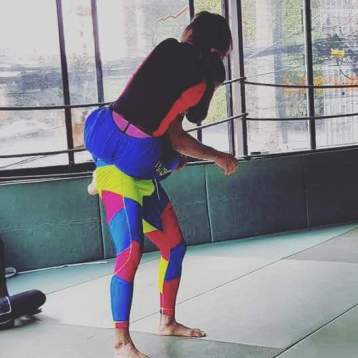 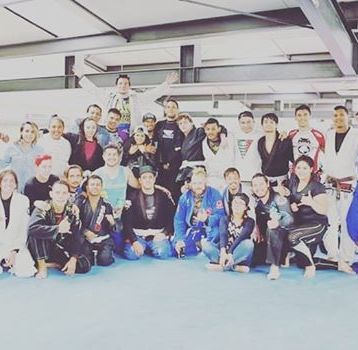 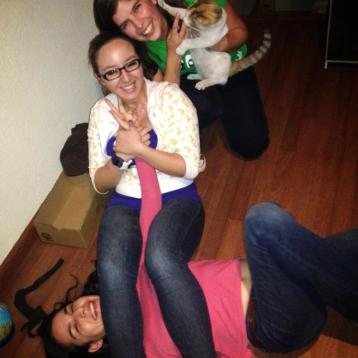 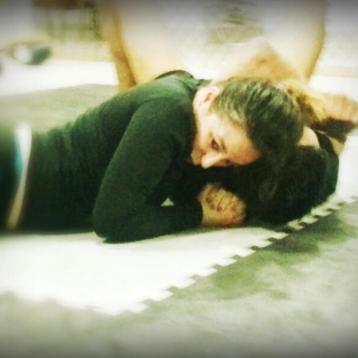